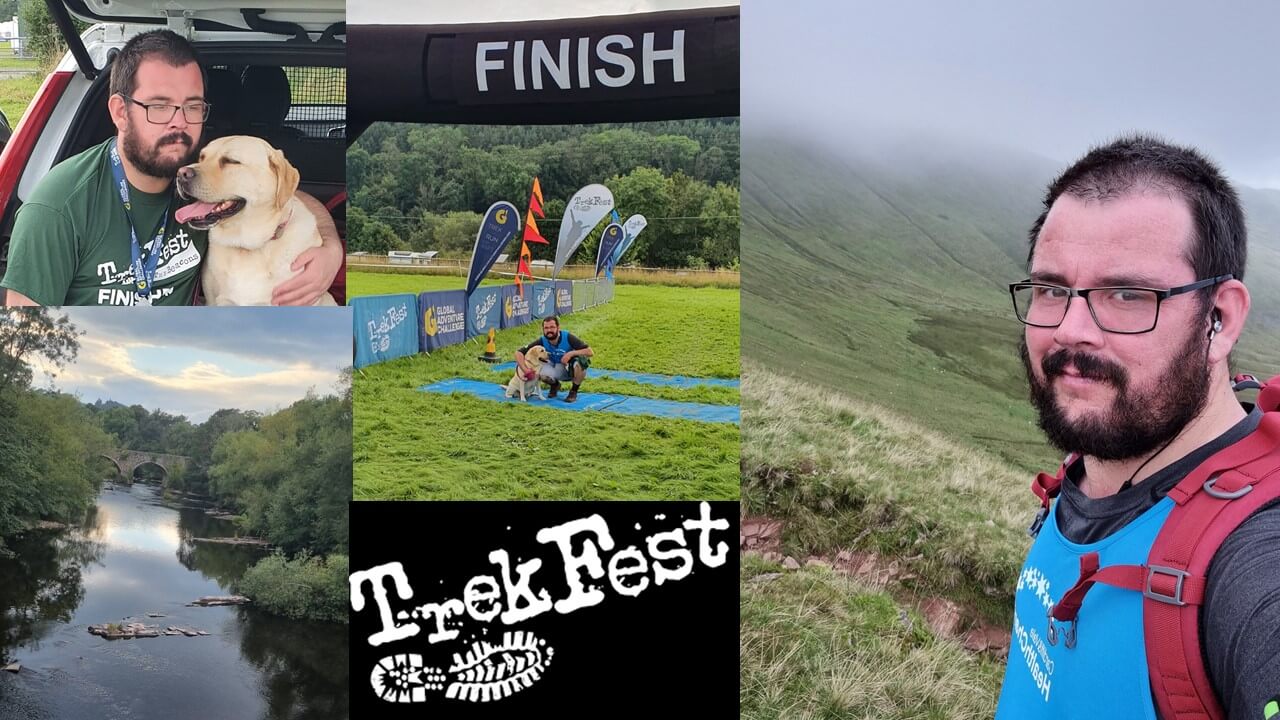 As part of our Community Champions scheme, which was developed to support charities and community groups in which our employees and the people we support have a shared connection with. We are proud to have sponsored one of our colleagues Richard Jones in his pursuit to raise money for UHW Cardiff Heath Hospital High Dependency T4 Ward. Richard took part in the trekfest challenge, a 31 mile trek around the Brecon Beacons.

Back in 2014 Richard was unfortunately diagnosed with a brain tumour. The staff at Cardiff Heath Hospital High Dependency ward were outstanding and supported him throughout and post-surgery. He was in hospital for 2 weeks due to developing a blood clot on the lung and pneumonia. In his words the staff were amazing and over the years Richard has been taking part in various challenges to raise as much money as he can to help the ward support others in need of care.

Richard completed the trekfest challenge in 10hrs and 10mins, even with blisters on his feet he was still smiling!! He braved the elements to raise over a £1000.00, which is fantastic.

We would like to take this opportunity to congratulate Richard on this fantastic achievement and we were proud to have sponsored him. Anyone who wishes to donate can do so by following this link:

This site uses Akismet to reduce spam. Learn how your comment data is processed.